My Thoughts On The Current Situation (November 2021)

The year 2020 is probably one of the worst years for everyone, affecting a lot of industries. Aviation industry has been greatly hit, thanks to the contagious virus COVID-19 which killed many innocent lives and if you ask me, the spread can be prevented if actions had been taken earlier. Well, I wont be discussing about that in this long awaited post which many of you must be wondering what happened to me, right? Well, I am doing alright. Since my last trip, I had been stuck here like anyone else, working from home for a short period of time but luckily things got better and my life went back to normal except for the travelling part. It feels strange not able to travel anywhere including the neighbouring countries. It is not because I am banned from travelling, it is more like if anything happens to me, I have to fork out my own medical expenses and that would cost more than the travelling itself.

For aviation, I received even more bad news when the airlines are retiring certain aircraft types and some airlines that I want to fly are on the brink of collapsing. The airline industry was probably at the lowest point as the sudden spread of the virus cause lots of airlines to cancel their flights as many countries closed their borders which means losses for the airlines. These airline need to operate flights with a healthy load in order to keep their operation going.

My original flight plan for my U.S trip in 2020

The flight route would have been like this: SIN-HND-DFW-BOS-JFK-LAX-SEA-ATL-MSP-DFW-HND-SIN
However at that time, vaccination was not available and it got quite bad that a lockdown took place, so plans for flying was cancelled.

Singapore Airlines initially wanted to operate a few flights to nowhere which offer a chance for some of us to be able to enjoy flying during this period of time, however, some environmentalists decide it was a bad idea and with that, the airline shelved that plan and instead prepared an Airbus A380 for fine dining on board the aircraft. I did register myself  but of course that didn't happen. I was wondering when will be my next time I am able to board an aircraft.

Fortunately things brighten up in 2021. Vaccination was available and even though it is not 100% resistence against the virus, but at least, there was still hope that one day, we may figure out a cure for it. One step at a time like what they say.

As long you know the virus has been ongoing for more than a year, and it seems that the 2nd wave if you call it, has hit some parts of the world. This has greatly affected aviation as many airlines struggle to keep themselves afloat. Desperate time means drastic measures and while there are decisions that are unpopular with the public, but for survival sake, they have no choice. Perhaps there are better ideas but at this point, being practical is the most important thing. The task of the CEO of the airlines have their biggest challenge facing them that is to cut cost by removing the non essential items, retiring the inefficient aircraft, following the protocol to follow the strict rules to allow travel to continue during this period. We have seen many flights being cancelled and passenger airliners being used to carry only cargo on certain routes. Will things ever be the same again? Maybe but definitely not for a very long time.

Many have mentioned that the Airbus A380 is a waste of space and some referred it as the ‘white elephant’, these kind of comments are shoot out by the fanboys of the popular company, Boeing. Sometimes I don’t understand what the fanboys are thinking. Isn’t better if we have more varieties of aircraft? What’s so good about seeing your competitor going down? If that happens, it will be bad for aviation and bad idea for airlines relying on just one aircraft manufacturer especially for the wide-body aircraft type. Fortunately, Airbus and Boeing are not in the financial dire but let’s hope that won’t happen. As much as I feel uncomfortable about the Boeing 737 MAX, I hope the issues are fixed and the aircraft will return to the skies without any further major issues. Qantas and British Airways have announced their retirement of the Boeing 747-400. I just cannot imagine both of these airlines not operating the 747 anymore, its a sad day of aviation, this along with the airlines retiring the A380. It will soon be nothing but twin jets, the Airbus A330, A350, B787 and B777 dominating the skies.

I flew on this particular aircraft twice from Singapore to London and the return flight on the same trip. 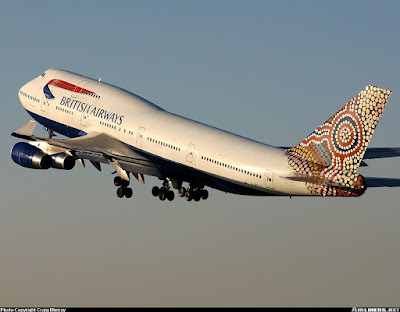 This is my favourite British Airways livery on the stunning 747-400. I am fortunate to have spotted it in 2019 at LHR airport. 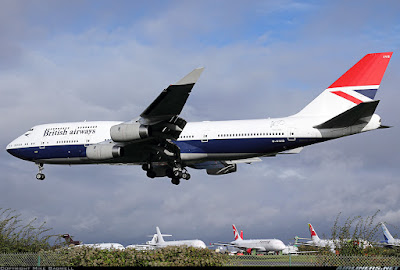 Photo: (Mike Bagwell)
I was lucky to photograph this beautiful Wunala dreaming of Qantas 747-400ER, VH-OEJ. This aircraft was repainted to the standard livery and was the last aircraft to retire. 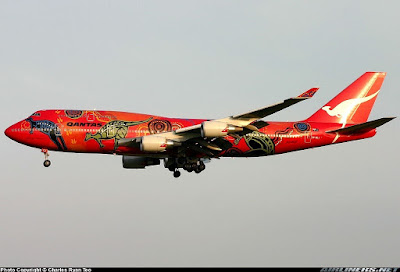 (My photo)
My regrets - choosing Air France’s Boeing 777-200ER over this 747SP! It is still hunting me till to this very day. So if you have a chance to fly on an aircraft type before its gone, do so now! Don’t wait. 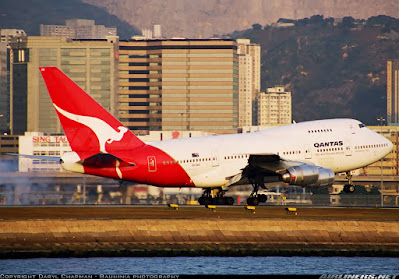 Photo: (Daryl Chapman)
What is happening in 2021?
1. Delta Airlines' Boeing 777 fleet (The airline has retired them in favour of Airbus A330NEO and A350)
2. American Airlines' A330, B757, B767 and MD80 fleet have retired.
3. The 737 MAX is back in operation with a good number of airlines flying them.
4. Dubai Airshow brings in new order of more Airbus A321NEO, Boeing 737 MAX and the launch of the Airbus A350F (Freighter)
5. The airline industry is recovering with more passengers flying but with conditions.
6. Some airlines such as Qantas, British Airways, Singapore Airlines and even Qatar Airways have brought back the Airbus A380.
7. Air France and Lufthansa sadly have retired their fleet of Airbus A380.
8. VTL (Vaccination Travel Lane) is introduced to allow passengers that are fully vaccinated to travel together. This means they do not need to serve quarantine upon arrival at the destination, however they need to meet the conditions before being allowed into the country. They are non-VTL flights but they need to quarantine themselves especially for those that are not vaccinated.
9. Wearing mask is mandatory whether you are flying or hanging out at the airports.
10. All travellers are required to take your Covid test and show proof of a negative result before flying and you may have to take another test in the country you are visitng or going home to.
(For now, this is all I can think of, I will do regular updates on this section)
Meanwhile, I have booked my flights for 2022, you can check out my itinerary over here.
Wish you all well!
Charles
Posted by Charles Ryan Teo at 08:33