Welcome to my part 4 of Etihad Airways Trip Report!

This was the last sector of my Etihad Airways adventure. My impression of this airline has been a mix so far. I got the aircraft I wanted and unexpectedly, gotten the A340-500 which was fabulous. Seats were comfortable, food was so-so and the service with the Middle-Eastern crew was disappointing.

This is an old trip report, so I would update you whatever I can remember.

After arriving from my flight from London Heathrow, I made my way to the gate where lots of students were crowding in the gate area. I found out later they were heading to Brisbane for a few weeks for an exchange program. I was seated with one of them.

Photos of my trip experience 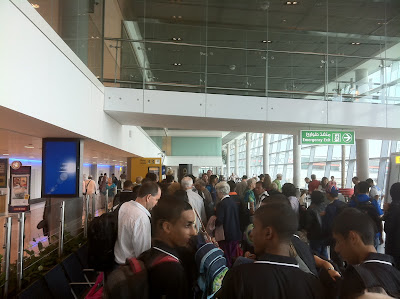 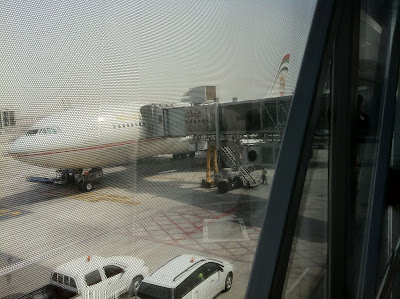 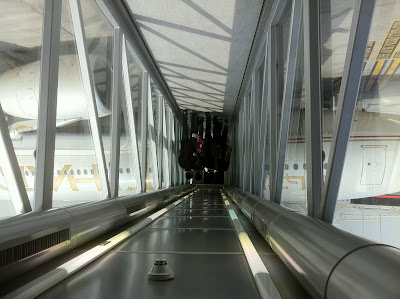 The new seats in the Y class cabin 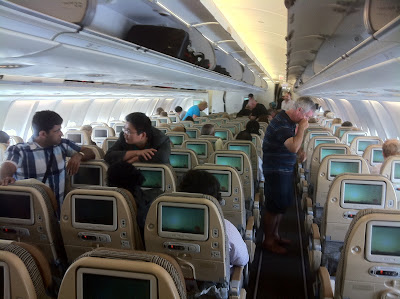 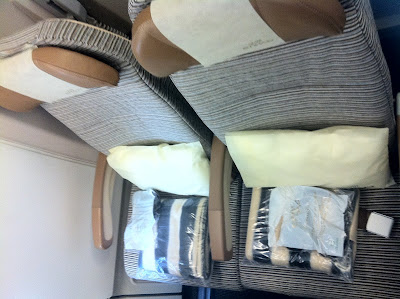 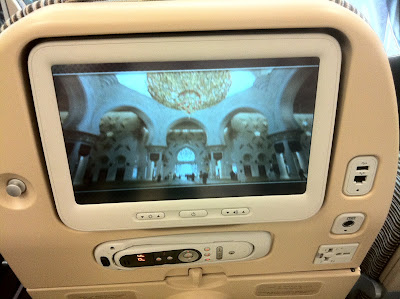 In-flight meal: it was not too bad. 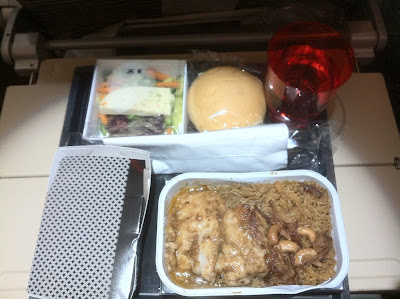 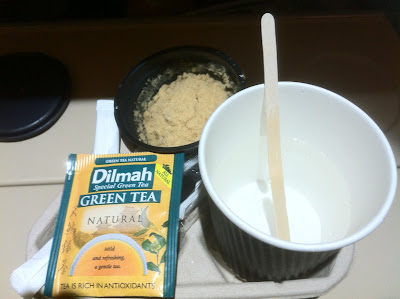 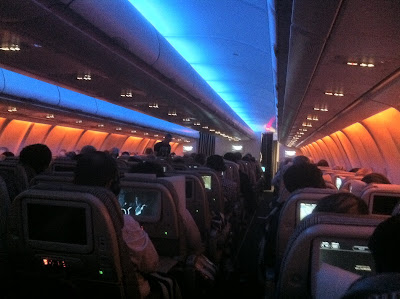 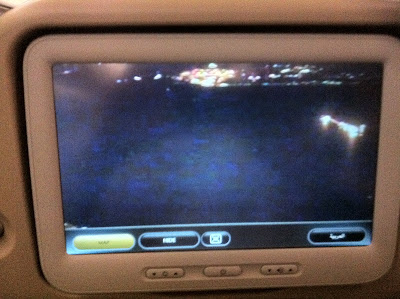 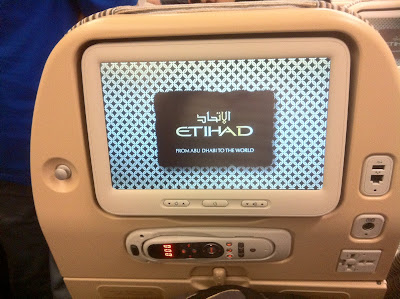 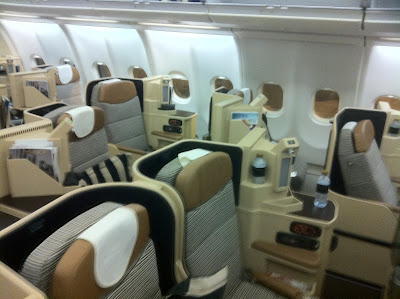 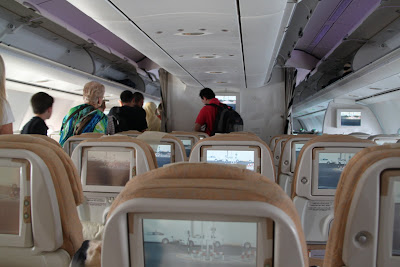 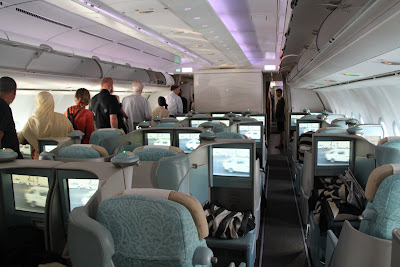 Service on this flight wasn't as good as the previous, but it was still ok. The crews were pretty chatty with their own at the rear and their voices were quite loud. At least there were smiles on their faces when served, and drinks were sent to me promptly. I was surprised when I saw the updated seats when I stepped onto the Y class section, it was an obvious change to the old cabin. About the seats, I seem to prefer the older ones, more comfortable on the older ones than this one, but then it is still good enough for me for this 7 hours of flying. The flight was absolutely full that I had to settle for aisle seat this time. There were many students for Dubai, going to Brisbane for overseas exchange. I wondered why didn't they fly direct with Emirates, it must have been the price factor for the school. Fortunately for me, these kids were pretty alright, didn't make much noise. Anyway, the flight was pretty turbulent throughout, lots of rattles throughout especially near KL, it was quite rough at that period. Not long after, the plane touched down safely at Changi Airport, 20R. That means the end of the holiday trip for me.

I have mixed feelings about this airline. My outbound trip was a big disappointment, but the inbound was certainly much better especially the first sector. I have since sent a complaint to the airline about the bad experience I had, the response was excellent, I received a prompt reply and compensation of 15K for mileage. Would I fly with this airline again? Why not? The airline has decent products and is one of the top airlines in the world.

Thank you for reading.