Welcome to my trip report on Lufthansa's Boeing 747-400 ride!

*Aircraft photos are credited to the respective photographers 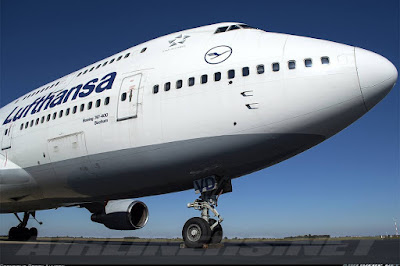 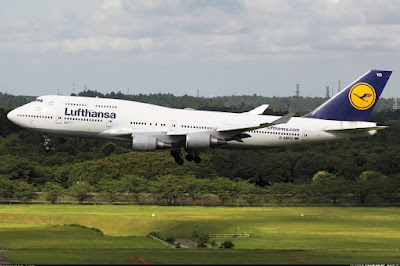 I left the hotel quite early for the airport and just wandered around the airport until the check-in counter opened. I didn't take any photos of the airport, as I had been there before a few times.

Anyway, I felt sad that this was probably one of the last 747-400s, I was going to fly on for a long time. I will definitely miss flying the Queen of the sky.

Once boarding was announced, I went to the boarding gate and as usual, I was one of the first passengers to board the plane, this time I chose a seat at the rear which according to Seatguru.com, has the best legroom space. So if you are flying on one, choose one of the two-seaters near the rear.

Photos of my flight experience 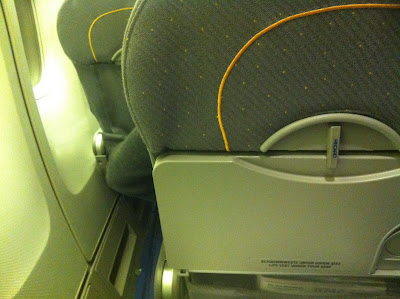 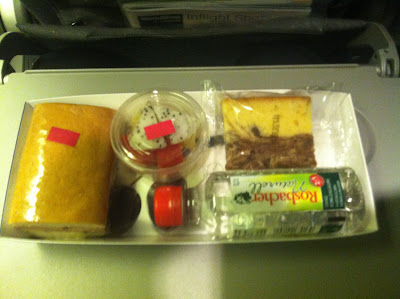 The snack was pretty decent. 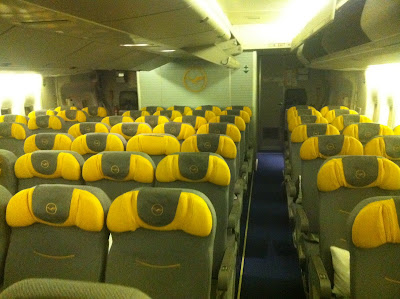 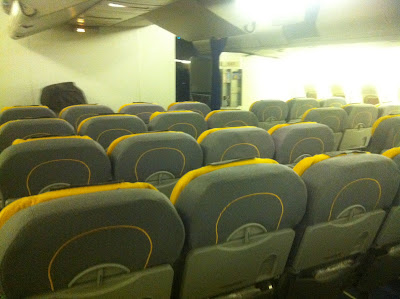 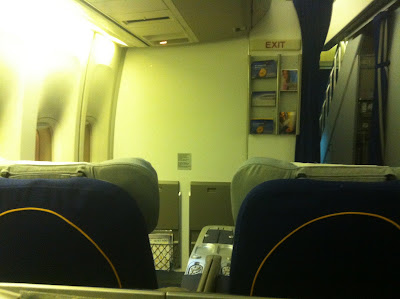 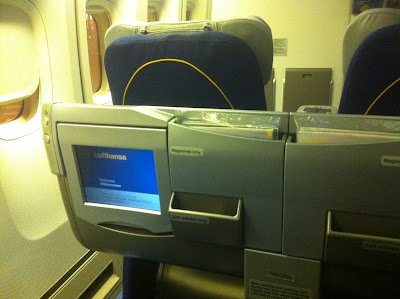 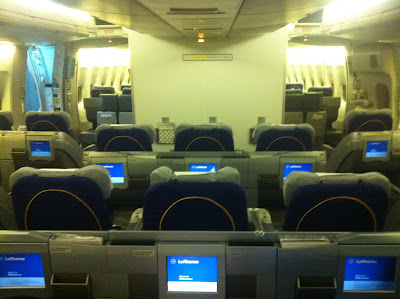 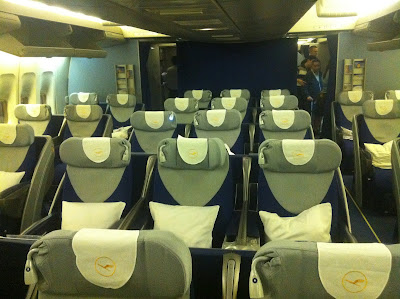 As mentioned earlier, the rear had only 2 seats, due to the curve of the rear of the plane, hence ample leg room space as shown in the above photos. I highly recommend these seats. Seat comfort was ok, but the best though. No PTVs on this aircraft either, but they are slowly installing them on the 747-400 fleet. Later on, the 747-8 would replace them. Personally, I feel the 747-400 looks perfectly proportional, unlike the 747-8 which doesn't please my eyes. To each and his own, I guess. Service on this flight was great as well, professional and friendly. Am I just lucky to get these sets of crews? Once again, the flight went passed quickly. Enjoyed every moment of the flight. What do I enjoy most? Well, takeoff and cruising. Every aircraft especially on full load and long haul, you can tell how powerful the engines are. As for the Boeing 747-400, it is one of the most powerful 4 engines in the market, that's for sure.

Paid S$200 for the return trip with Lufthansa, promotion fare, yet able to claim mileage points. Initially, I used Krisflyer to earn points from fellow star alliance members and others, but I realize how stingy and lousy (sorry) this program is, so I switched over to Lufthansa and now using EVA Air's mileage card. Even though this airline is no longer flying the Boeing 747-400 or SIN-CGK-SIN route, this flight memory will always remain with me.