A blast from the past: Northwest 20 from Singapore to Tokyo

Welcome to my trip report on Northwest!


Welcome to my old trip report on Northwest Airlines which had been taken over by Delta Airlines.


A lot of U.S Airlines had merged or been taken over by major airlines decreasing the number of airlines as a result. The Low-Cost Carriers came about to try to grab some cherries for themselves and the likes of Southwest and JetBlue have successfully done so.

I am glad to have finally flown with this airline after missing many chances of flying on it especially on the DC-10, and that was my biggest regret. At that time, I felt unsafe about flying the aircraft due to many past accidents and thinking back, I should have flown on it and also the Boeing 747-200. Since I had missed the chance of flying the classics, I had decided then I should fly on the airline by hook or by crook.

I have lost most of my photos due to the hosting website, so I will use photos from airliners.net (Credit goes to the respective photographers)

Some photos of my ride! 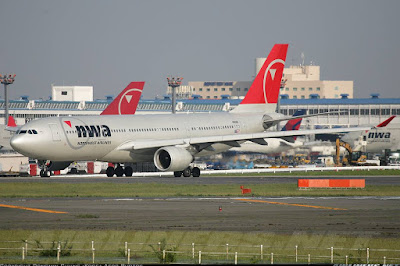 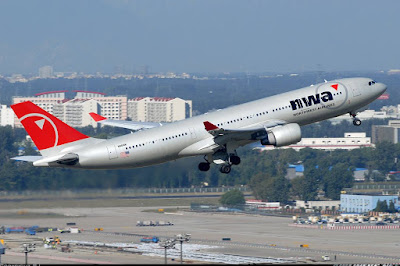 Now it is under Delta Airlines! I prefer Northwest colour scheme, how about you? 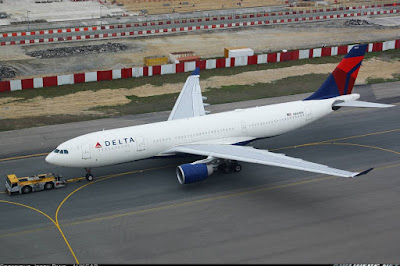 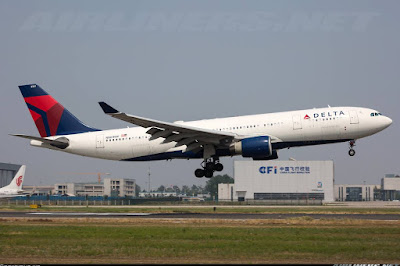 Before booking this trip, I was deciding which places should I go. At that point of time, Northwest Airlines were not doing too well, and I was very attracted to fly with them especially the Pratt and Whitney powered A330 which was missing from my logbook. My decision was made fast, and I booked with them under a package (Hotel + airfare) which cost around S$900 for 4 nights altogether, pretty reasonable if you ask me.

Booking on Northwest Airlines then was easy, nothing too difficult. Not too buggy didn't take long for my tickets to be confirmed! Can't really remember much but it wasn't difficult to use and getting my ticket confirmed was not an issue.

I did some exploring around the terminal as usual before the flight. Back then, I wasn't into the classic jets. I would choose the modern over the classic jets, how silly I was and if only I could turn back, I would catch Qantas' Boeing 747SP, Aeroflot IL62 and IL96 and a few others. Too late for regret now!


Once onboard, I went to my seat at 24K, a window seat. The seat beside mine remained vacant and I got pretty comfortable with the seat. I managed to catch a couple of hours in this 7 hours flight. Woke up, thanks to the turbulence mid-way through the flight. The turbulence was a bit nerve whacking especially the news of the Fed Ex MD-11F crashed land a day before but I knew that I was in good hands of this set of pilots, not saying the crash was the Fed EX's pilots' fault. 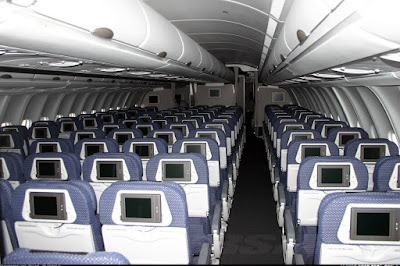 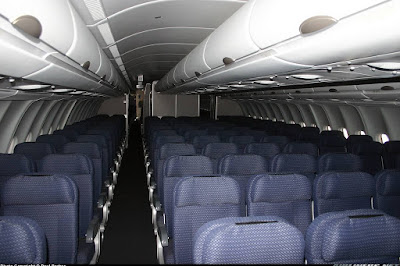 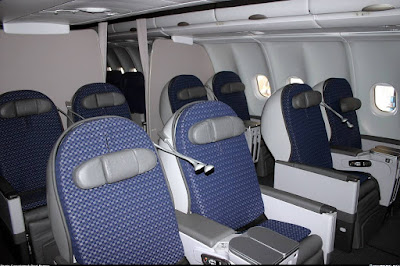 The cabin was considered not bad during that era. IFE (In-flight Entertainment) system was non-AVOD (Audio Video on Demand), that means you are not able to control the video (Play, Pause, Fast-forward and all that), so if you miss part of the movie, you have to watch it from the beginning. 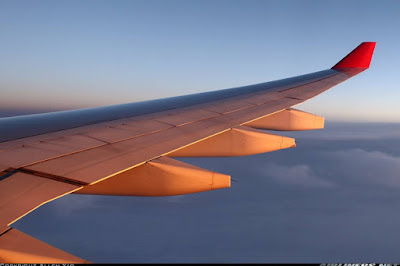 After the flight, a pleasant surprise awaits. I was walking towards the front door to exit when I saw a crew and asked her whether a cockpit visit was possible. She told me to go with her (surprisingly) and the Captain was willing to let me in. Thank you to her! I chatted with them briefly and then I made my way to the waiting airport bus. (The aircraft parked at a remote parking lot)

It was a great flight, even though service was pretty much average until to the nice surprise in the end. The ride on the A330-200 was wonderful even though there was turbulence throughout the flight. The landing was quite emotional as passengers clapped when we touched down safely. I am glad I did this flight as the memory of Northwest will remain with me for the rest of my life.