A Tribute To Malaysia Airlines Boeing 737-400

Welcome to my trip report on Malaysia Airlines!

My first airline in mind was one of the LCCs, but the thought of flying the 737-800 of MH's was the deciding factor of my booking. Checking all the flights throughout the day, MH605 which departed earlier was my first choice. Unfortunately, my EVA Air flight which landed on the same day was about 1 hour before MH605's departure. I didn't want to take the risk of missing the flight, so I decided to change the flight to MH607. Later on, I was disappointed that my aircraft was changed to 734. In hindsight, it was a blessing in disguise. The following 2 days schedule showed that this same flight was operated by MH's MX" 737-800 which had the Boeing's interior, which I wanted in the first place. However, these aircraft will still be around for a while, not the 734. 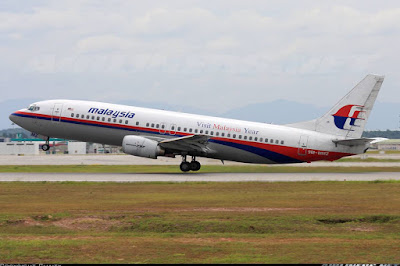 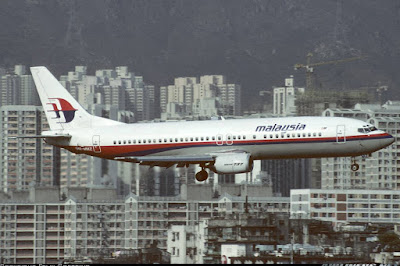 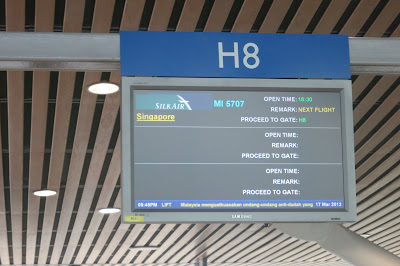 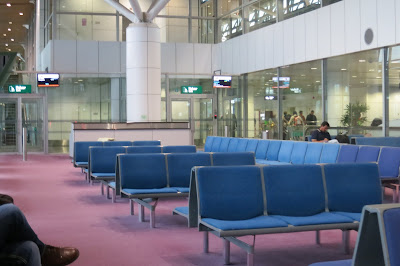 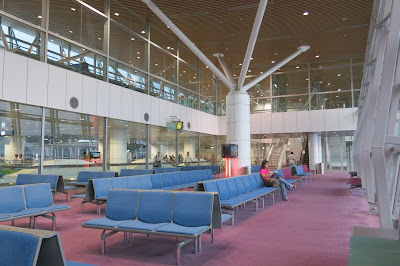 Photos of cabin: The colourful seats, you can count them if you are bored! 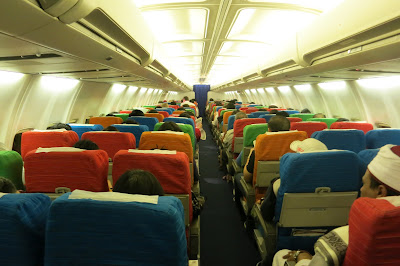 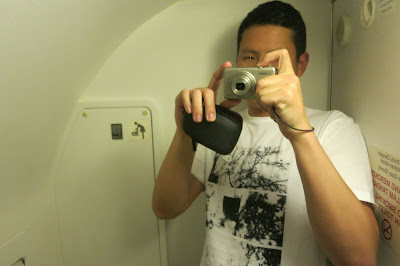 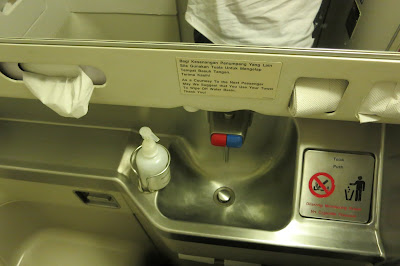 Emergency row, the seat pitch is definitely better than the others. 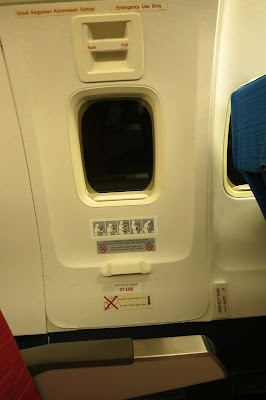 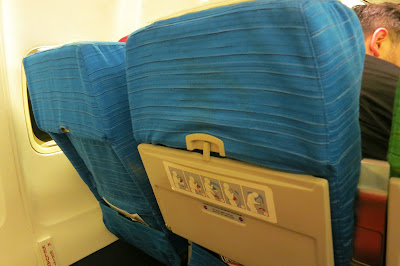 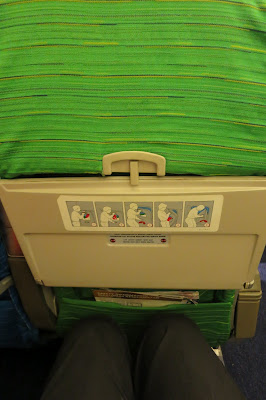 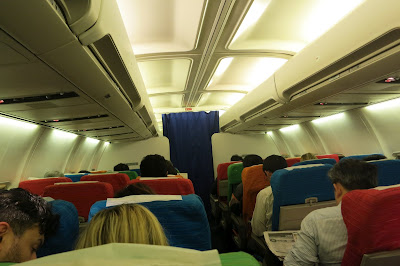 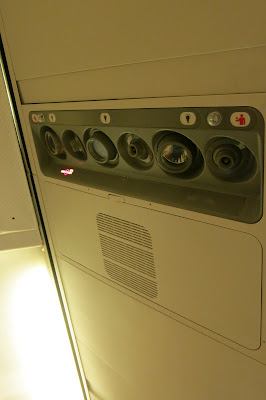 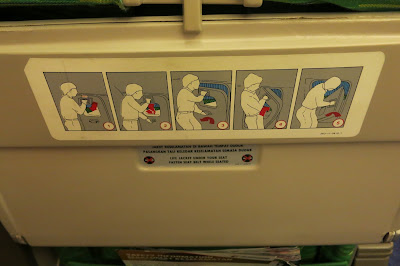 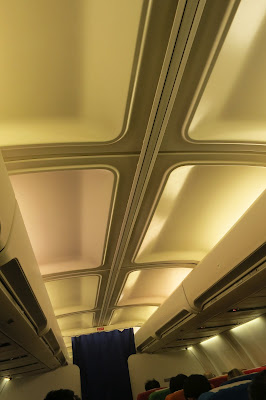 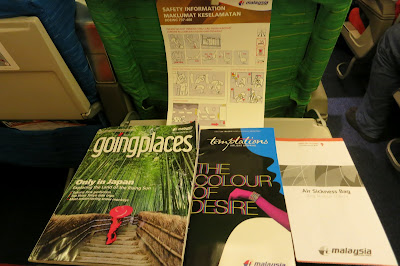 We boarded the aircraft quite late, about 20-30 minutes after the scheduled departure. No announcement or apology, just some grumpy ground stuff waving us to head to the correct aircraft. There were 2 aircraft at B8. I was praying hard for the 737-800(9M-MXF), but the chance was gone when I saw the passengers turning left which meant that the 734 was our aircraft. I had flown on MH's 734 before but that took place long time ago. The crews onboard looked tired and from all the advertising of how good MH is, I didn't feel the service lived up to its expectation. There were 2 female and a male crew taking care of us on this flight. The male was pretty stuck up and while the other two were friendly but tired looking. The Captain came on air, with no apology or explanation for the delay. He briefly updated us on the routing and soon we were on our way.

I apologised for not taking the photos of the snack and drink, I was quite tired by then. We were given a packet of peanuts and a drink of our choice. I chose the Orange juice. There was Guava and Apple juice as well. It was a simple affair, to be honest, and I felt a cookie or a piece of cake would have been better.

I chose the emergency row, but the legroom space was pretty tight. Luckily there wasn't anyone sitting beside me. The seat was hard and uncomfortable, I would not be comfortable if the flight was more than 2 hours. I don't like the rainbow colours of the seats, its just too much for me. If I was bored, I could possibly count the total number of a colour type just to get the time to pass quickly.

I was initially disappointed that my flight was downgauged to the Boeing 737-400, looking at the bigger picture, I had a story to tell, so it turned out to be a great thing. The disappointment of the flight was the service and the lack of sincerity from both the ground and inflight crews. I wasn't the only pissed-off passengers, as other passengers were lamenting how poor MH's service was. The last time I flew on this airline was in the early 2000s and service back then was much better from my experience. I hope it was a one-off though. I had voiced out my experience to MH's twitter, but no response from them so far. I don't think I would be in a hurry to fly with this airline soon.


Thank you for reading my trip report.