My verdict: SAS vs Norwegian vs Finnair vs Blue1

Which airline has won CRT (Charles Ryan Teo)'s award for being the top airline in the region? 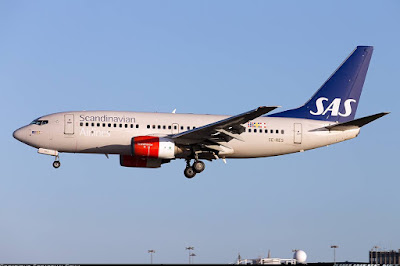 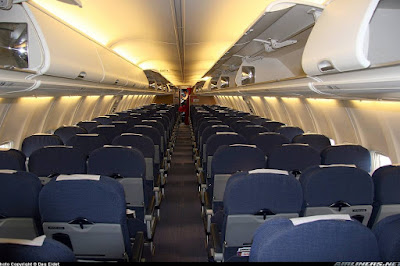 Disappointed with it. The seat is uncomfortable, poor legroom space and window position are too low for my liking. This aircraft is ex-Braathens and the seats are of the original configuration, SAS should upgrade its interior.

Average service; the staff were lack of warmth and not very approachable.

None, only complimentary coffee, tea or water and nothing else.

Feels more like a low-cost carrier, to be honest. I was neither impressed with the seats nor the service. 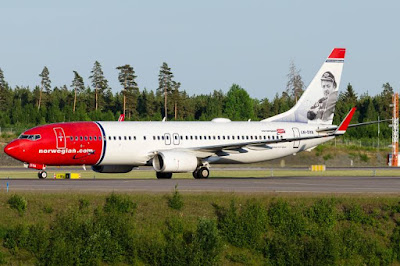 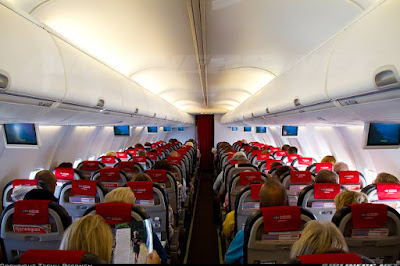 Good leather seats that are comfortable, reasonable legroom space and in-flight map and tv programs that can be watched on the overhead TV. Free wifi is available at least on both of my aircraft. The website you book will have it listed. Tested it out and the wifi strength is good.

Service was great, even better than my flight experiences with the LCCs in Asia. I was well taken-care from take-off to landing on both flights. 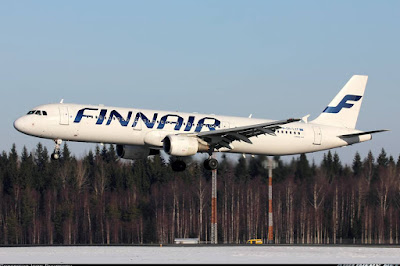 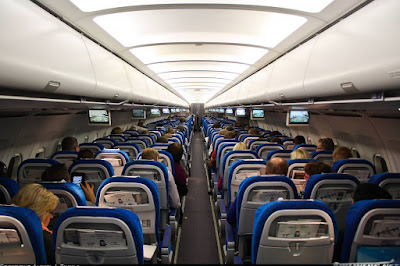 The seat is comfortable, with reasonable legroom space. Definitely good enough for short-haul flights. There are TVs on the overhead that show the in-flight map and some random programmes for entertainment.

The sandwiches and the cold chicken noodle I had was delicious and they were complimentary, accompanied with a choice of juice or water. You can also order additional snacks but at a cost. I think that's fair.

I was pleasantly surprised by the services on both flights. The crews were professional yet friendly. As a guest, I was well-treated and enjoyed my flight with the crews.

Although the airfare was on a high end, I think it is worth the deal. The good service and the free meal have justified the cost and I will definitely fly on this airline again. 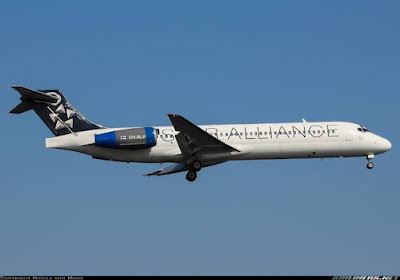 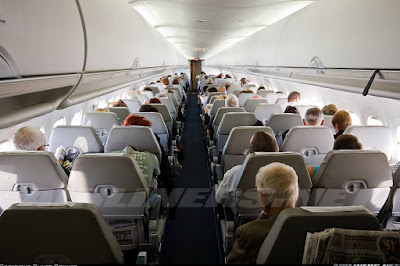 The aircraft that I flew on is the only one that is newly furnished, very lucky I must say. I find the leather seats to be quite comfortable but legroom space is disappointing. If it was a full flight, I would have probably been struggling for space.

Average service, the crews disappeared after take-off and only appeared just before landing. Worst set of crews no doubt about that.

Only worth booking with Blue1 for the rare Boeing 717 and nothing else.

Why is Norwegian top of my list? Well, the ticket was cheaper and the service was slightly better. (it is a close call though) Finnair may a premium carrier while Norwegian is a Low-Cost Carrier, but both of them impressed me with their service and in-flight products. Overall, I had thoroughly enjoyed my flights with all 4 airlines, it allowed me to do some comparisons among them. Most satisfying of this trip was getting 3 new airlines and 2 new aircraft type which was definitely worth every cent.