My First Airbus A321 ride: China Northern Aircraft from Xiamen to Singapore

Welcome to my trip report on my very first Airbus A321 ride!

I was very fortunate to have gotten an ex-China Northern aircraft in its livery for this flight from Xiamen to Singapore, the flight was operated by China Southern, CZ659. This flight was my 2nd leg of the journey. The first leg was from Wuhan to Xiamen with China Southern's Boeing 737-800.

I worked in China for a short period of time before returning. This flight took place on the 3rd of November 2003. I had a few choices at that time and in the end, I decided on China Southern Airlines as it had the best flight schedule out of Wuhan.

I had a choice of either this flight (operated by this aircraft) or an evening flight operated by China Southern's Boeing 757-200. In hindsight, I should have flown on the hard-to-get Boeing 757, but at that time, I was more excited about flying on a new aircraft type for my flight logbook. Overall, I have no regrets. The Boeing 757-200 is still flying and if I fly to the U.S, I would have a good chance of flying one. 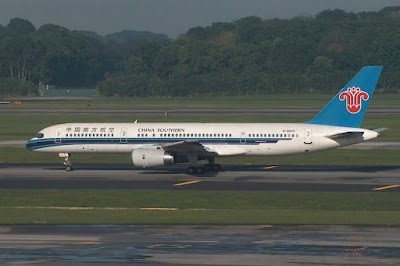 My photo of China Northern's Airbus A321 aircraft 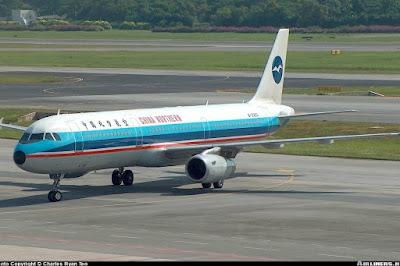 *Photos are credited to respective photographers from Airliners.net and Jetphotos. 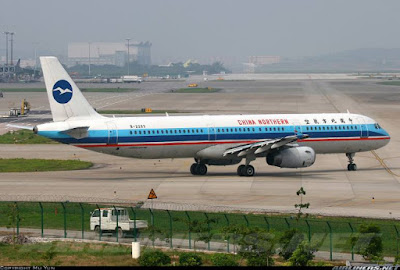 
China Northern Airlines was based in Shenyang and had 3 other hubs; Harbin, Changchun and Sanya. The existence of this airline was due to the break up of the former CAAC's airline operation. The airline operated a mixed fleet of Airbus A300, Airbus A321, MD-80 and MD-90. It was also set up to replace Swan Airlines in 1990. In 2003, this airline along with Zhongyuan Airlines and China Xinjiang Airlines were merged into China Southern. The CAAC announced that the 10 airlines under its group would merge into 3 airlines group; Air China, China Eastern and China Southern in 2000. This merger was completed in 2004 and that made China southern the top 3 biggest carriers in mainland China.

The fleet of China Northern Airlines including Airbus A321 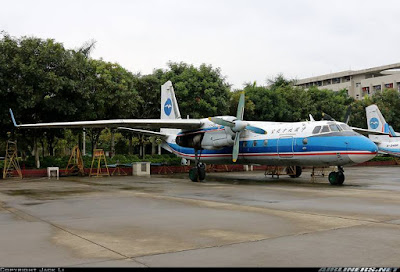 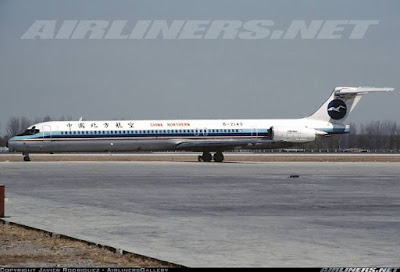 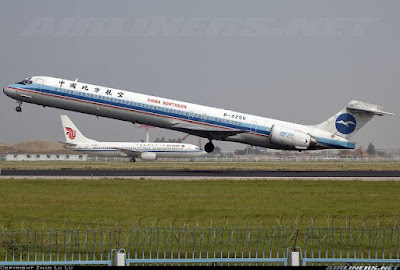 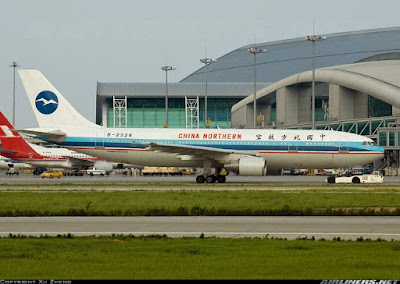 Interior of Xiamen Airport (Photos were taken during my 2015 trip) 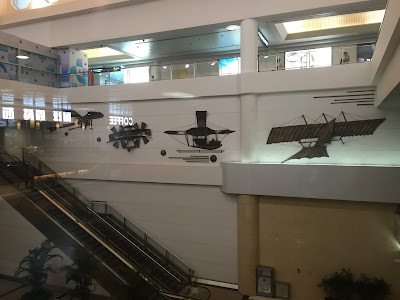 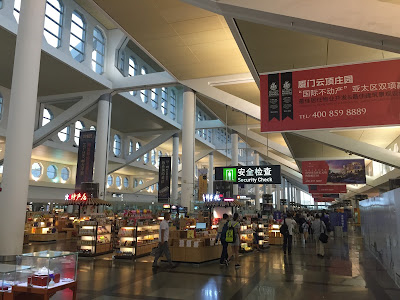 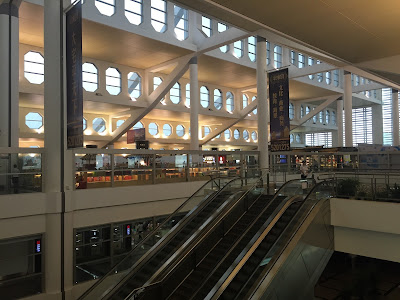 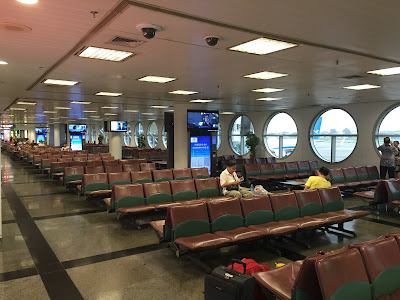 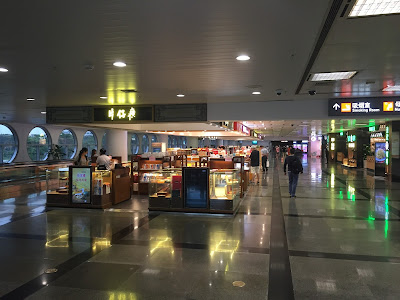 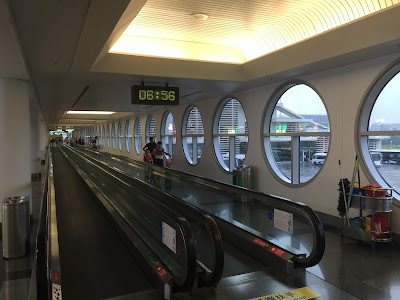 An overview of the airport 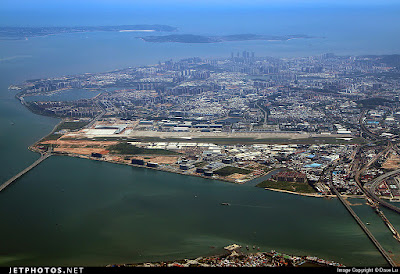 The Control Tower and the Terminal Building 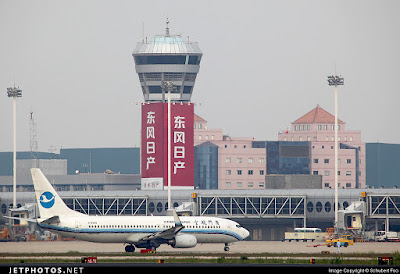 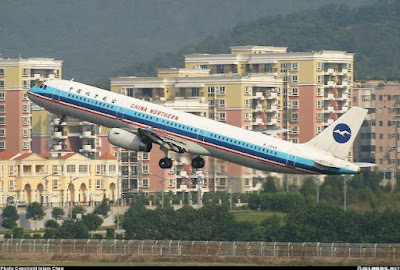 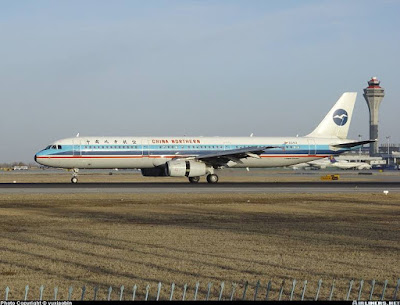 This aircraft is currently in China Southern's livery. 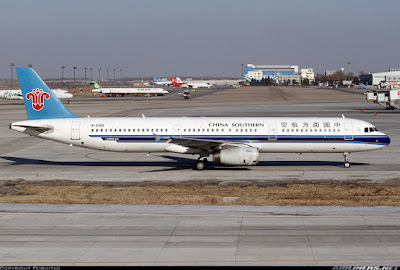 I remember the flight was less than 30% full and I got the emergency row, an aisle seat. The seat beside mine was vacant and I could move around but I decided to stay put as the legroom space was good. Thinking about it now, I should have moved to a window seat. Back then, I wasn't into doing trip reports, so there are some details I missed out.

Cabin interior of the airline's Airbus A321 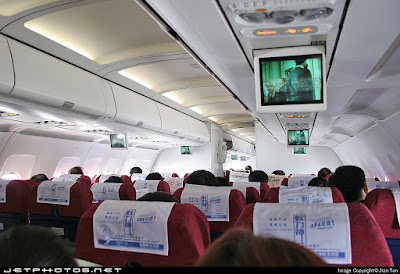 This is the exact cabin I flew on, no IFE system on the aircraft, only the drop-down screen for you to watch. I didn't bother watching as I remember I was glued to my Command and Conquer - Red Alert game! Do you guys remember this game? At that time I was addicted to it, and I played a few rounds of the game and not a surprise that the 4 hours flight ended quickly.

The in-flight service was not bad. I can't remember the in-flight meal but I only know most of the time in-flight, I was playing my game. Even a crew came and commented on my game, she watched for a while and I remember explaining to her, but she couldn't understand and after a minute, she continued her duty. The crew was nice as far as I remember.

Safety card of the airline and aircraft. The crew was nice enough to give me a copy. 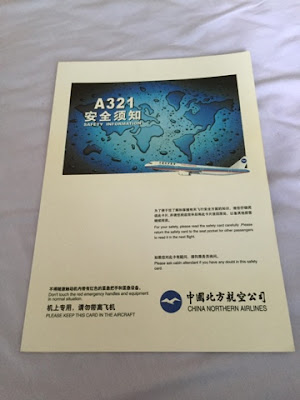 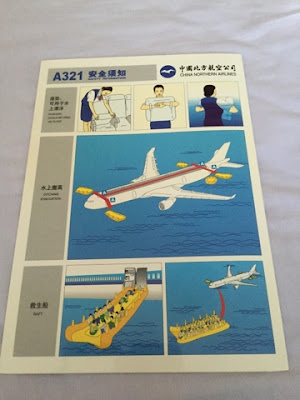 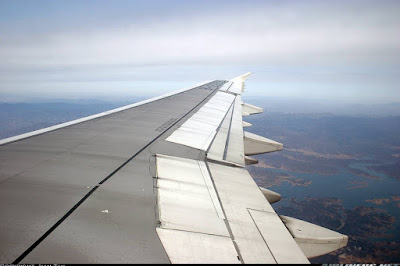 My flight with China Southern including these flights have been enjoyable. Comparing this to China Eastern, I preferred the crew on my 6 flights with this carrier, and this was the last sector of my flights in China at that time. Since then, I haven't flown on a Chinese Airline, but that will end soon with my upcoming flight with Xiamen Airlines, a new airline for me. Do check out my upcoming trip report, and I will post the link once it is done.

This is my first time flying on an airline with a different livery and this aircraft, B-2282 would be remembered for being the first Airbus A321 in my flight logbook. This aircraft type is probably my favourite among the Airbus A320 family. It looks more proportional and beautiful when looking at it from the outside. On the inside, it is pretty long for a narrow-body and it can be quite comfortable if the cabin is half empty.

Hope you enjoy this trip report.