How Aviation Entered My Life

Japan Airlines JA8585 MD-11 was my lucky plane. Whenever I spot it, special livery aircraft or rare aircraft would fly in on the same day with that aircraft. It happened almost all the time when I was spotting at Changi Airport. 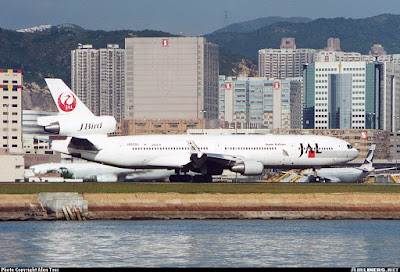 How did I get started with aviation?

It was during my secondary school days (at the age of 15 years old), I was lucky enough to travel to places like America and Europe. The shape and size of the aircraft fascinated me at that time and slowly I picked up the names of the aircraft, thanks to a friend whom I got to know at the airport. One of my first aviation friends, Alvin (more knowledgeable than me) taught me a thing or two about aviation and identifying the aircraft types. One of the aircraft I got to know was the Thai's Airbus A330-300 aircraft. Getting to know which aircraft have winglets, which ones don't. One aircraft that stuck in my mind was at San Francisco airport. It was tri-jet with the 70-year livery. Later on, I found out that it belonged to Hawaiian Air and the aircraft, the beautiful DC-10. 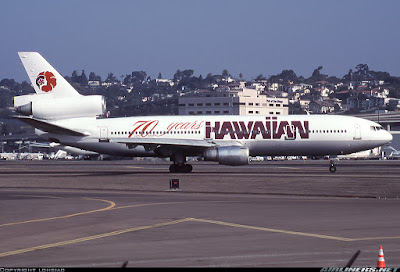 From then, without the internet, I got to find out more information on the aircraft, thanks to a few American friends I got to know at the airport at that time. The design of the aircraft fascinates me but strangely enough, I didn't become a pilot which surprised many. Why? Well, during that trip, on one of the flights. I boarded United Shuttle Boeing 737-300, this was the aircraft N395UA. 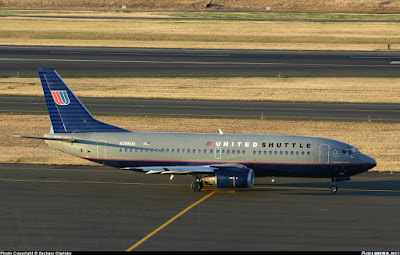 The ride till today was the worst I ever experience. Peach Aviation's A320 turbulence is 2nd (the Trip report is here). The Captain informed us because of military aircraft flying above us at that time, they were assigned at this flight level and were not able to change it. So the bad turbulence we experienced, we had to go through it. Even though the flight was short, but it felt like an eternity. The whole aircraft shook with food and tray flew all over the place. We were served a meal (cannot remember what was it). What I remembered was coffee spilling all over me(thank goodness I was wearing jeans). Since then, my fear of flying developed but as years passed by, it became better. This is one of the reasons why I didn't become a pilot. Perhaps in my next life if I get the chance, yes. Which aircraft would I want to fly? Preferably the Boeing 787 Dreamliner.

My spotting days (Some of my favourites) 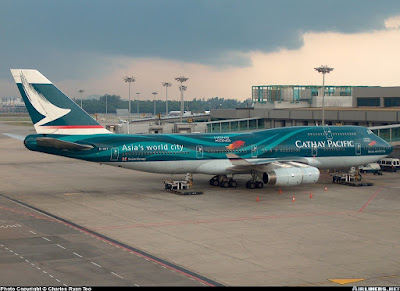 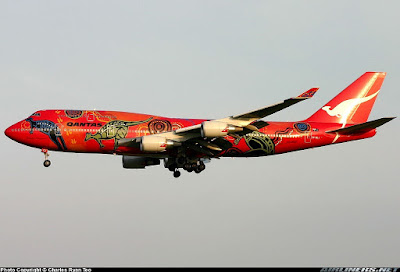 This aircraft below displays the Nalanji Dreaming 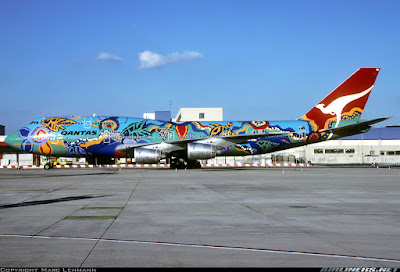 Photo: Marc Lehmann (And the photo below) 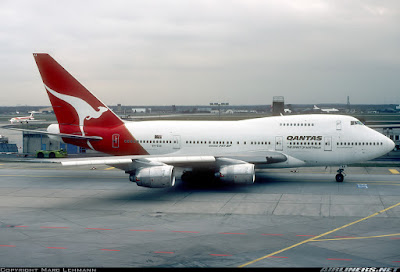 Meanwhile, in the year 2018, this beauty becomes my favourite airliner. 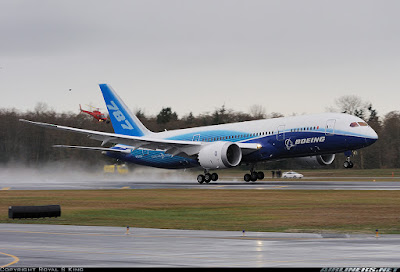 The cockpit of this beautiful aircraft 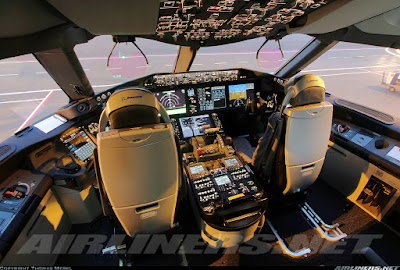 Accidents do come from time to time. Unfortunately, October is a bad month for it. Just before the Lion Air's crash, we had a helicopter crash killing the Leicester City's owner with 4 other people including the pilots. Fortunately, with the aircraft investigators and the existence of more modern technology, lessons from the past are learned. Aircraft Investigation stories are shown on Youtube and that allows me to be able to understand aviation better. What is important is to learn the roles of those working at the airport and aircraft. Able to see a different perspective view is important especially when something happened.

The Lion Air crash that took place in October 2018 has shocked the aviation world. How did it happen? No confirmation (At this time of blogging) for now, just speculation. We can only pay our deepest respect to the victims and their families. Give the NTSB and other aircraft crash investigators some time to find out the cause.  With the black boxes and broken fuselage, the answer will be out sooner or later. So meanwhile, let's leave it to the professional for the answer.

What's going on in the near future?

Boeing is currently working with airlines for a new aircraft type - aiming to fly on long thin routes while carrying the size between the Boeing 787 and Boeing 737 family. The Boeing 797 would probably be launched once the design with the interested airlines are confirmed and more or less we would see that soon at one of the air shows I think.

Airbus is working on improving the range of the Airbus A321NEO. Dubbed as the A321NEOLR, will this be enough for the manufacturer? Exciting times coming up. With both companies competing fiercely in the aviation market, I expect better comfort and in-flight experience for all of us.

Both aircraft manufacturers made excellent aircraft, sometimes I like to wonder how is it like if both companies combine their hard work. For example:

Airbus A320 NEO and Airbus A350 with the Boeing Sky Interior or perhaps Boeing 787 with the cabin width of the A350 - you never know!

Flying on the following: 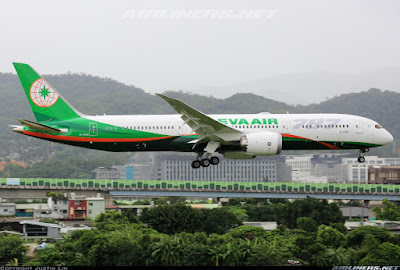 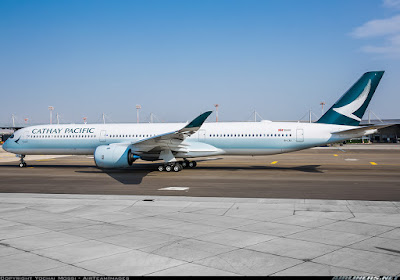 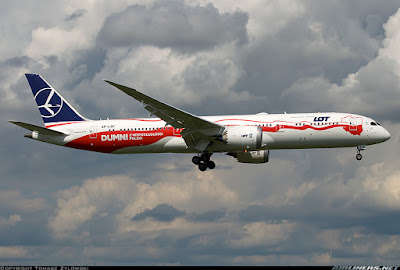 Hope you have enjoyed my trip reports so far.