A trip to the U.S has always been one of my targets. Finally, I decided to do it this year, July. Initially, I wanted to do a 2-week trip but because of work, I had to cut it to 10 days. I will make full use of it more for an aviation trip, with some sightseeing in between. Because of the duration of the trip, I couldn't fly as many airlines as I can, but I would definitely return some point probably next year to fly the remaining list of airlines I have in mind.

Due to the short duration of this trip, I could only fly these few airlines, just 2 new airlines but 2 new aircraft types. I will explain the reason of my choice on the trip reports.

Here is my itinerary 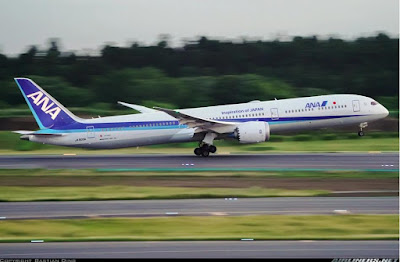 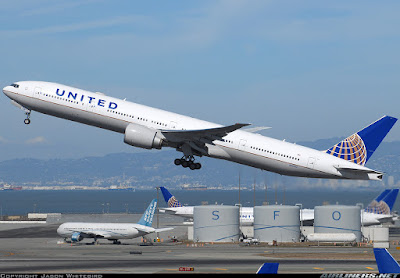 (The reason I chose the A320 over the 737 was that my first flight on the A320 was with this airline, so I would like to try it again and also try my luck to fly on the aircraft pictured below.) 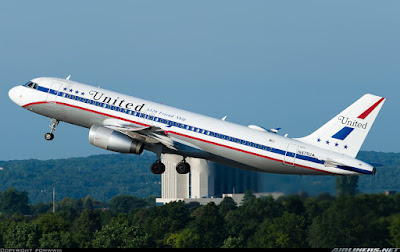 This low-cost carrier has different types of animals for the tail livery, making it a must-fly airline in the U.S. 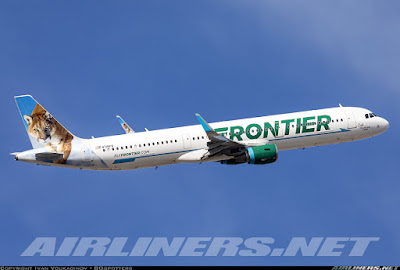 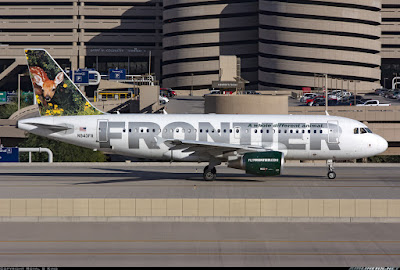 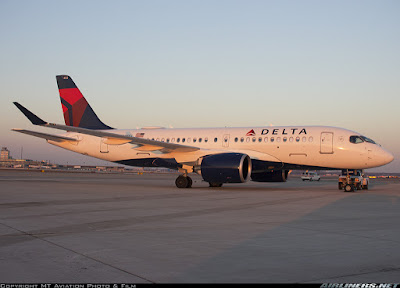 (Just to play safe, I decided to book a return flight for the A220.) 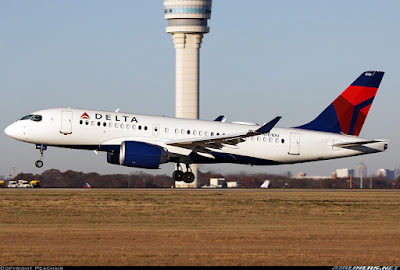 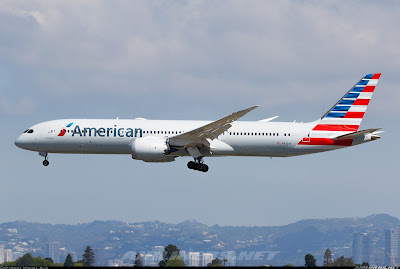 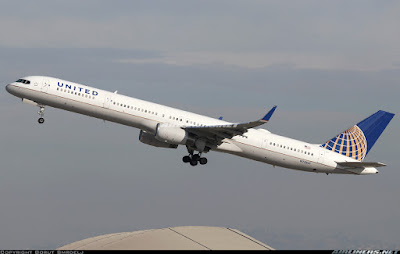 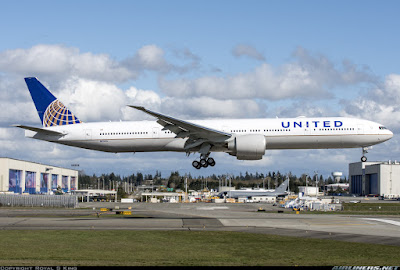 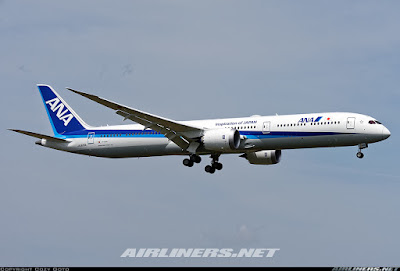 My decision on the airlines chose for this trip

I had a tough time deciding especially for the long haul flights.

From 5 airlines at the start, I did a comparison in the flight timing, aircraft type and airfare. These 3 are important for my criteria in doing this booking.

When I started looking at the airfares, Singapore Airlines and EVA Air were offering good prices on their Premium Economy. SQ was offering it on the direct flight to LAX. However, after some consideration, I decided to drop these 2 airlines as I wanted to fly on one of the U.S airlines there instead.

Comparing both airlines, United Airlines have more options including the direct flight from Singapore to San Francisco, In the end, I chose United Airlines. Why?

4th reason: Delta Airlines allows you to view the seats before booking, so checking the A350 sector, all window seats were taken

All these flights will be on Economy Class. I am more for the aircraft types than flying on premium classes (Just in case anyone is wondering). :)

Update: Apart from Frontier's scheduled A319 aircraft (Subbed to A320), the rest of the aircraft scheduled remain unchanged. For that, I am grateful that everything went well.

The biggest surprise of this trip has to be United Airlines. The old United Airlines was perhaps a disaster for me due to my bad experience, but after my 2019 trip with the new United Airlines (Merger between the old United and Continental Airlines), all I can say is when things go smoothly, the experience isn't that bad. For the trans-pacific flights, the crew were Asian based and most of them were friendly and did their jobs well. My return flight on the airlines triple 7 is the best out of the 4 flights, the crew went beyond their job scope by helping the passengers even they are not obliged to do so. Along with United Airlines, ANA has excelled in both of my flights. Great new Economy Class products along with their usual Japanese service, I highly recommend anyone flying to Japan or have a chance to fly this airline on one of their segments, to give this airline a try.

Frontier Airlines on another hand, along with American Airlines, have to improve if they want to attract the passengers. Unhappy passengers mean less likely they will fly with you again if they have options. Even though I was not affected by the situations I witnessed, I wouldn't want to see such bad service or lack of service recovery to others. Airlines have to listen to reasonable feedbacks and would be great if they engage regularly with their customers. Best platform for that would be the Twitter platform.


Delta Airlines has gotten a great product on the Airbus A220. The Airbus A220 is indeed a great plane to fly on and I can see why more orders are being placed for this aircraft. The Economy Class product is similar to United Airlines and American, but I find the In-Flight Entertainment system better than the others.

My thoughts on U.S Aviation

Competition among airlines is getting tougher with plenty of competition among themselves. There are issues every day with issues with aircraft, weather and other problems that cause delays to the flight. Aircraft are scheduled to fly on routes prepared by the operation room of the airline and if anything goes wrong, delays would take place and even cancellation may happen especially in bad weather. Depends on where you are flying, certain cities are prone to bad weather and that is a headache for the airline and passengers. This is where the airlines have to step up the game, that is to prepare well for any service recovery required if things go wrong. Most of the airlines have gone through ups and downs and should have more than enough experience to go through bad times. So if you are flying to the U.S for the first time, just follow the procedure, you be fine. Get travel insurance just in case if something goes wrong.

What I hope to see in the near future for premium airlines is the check-in luggage fee being included in the airfare and complimentary snack comprising at least a sandwich and more variety of drinks to be made available for delayed flights (issues related to the airline).

I have to compliment the airlines for their mobile applications, I find them better than most airlines out there as they have useful information on their flight status which includes what aircraft the passengers would be flying on and any changes to their flights will be updated promptly. American Airlines, on the other hand, has to improve the application, as there are issues that need to be fixed and the layout of the app can be further improved to making it easier to use.

I am looking forward to returning to the U.S next year, hoping to cover the Eastern part of the country this time.

Have a fantastic week!
Charles
Posted by Charles Ryan Teo at 22:55