Welcome to my first 2020 trip report! 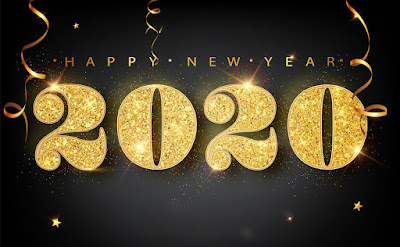 I start this year with a trip report from my partner who flew to London from Singapore via Beijing. This trip report is done by her and her companion and they gladly shared their experience with me and here it is, I hope you find this trip report useful. 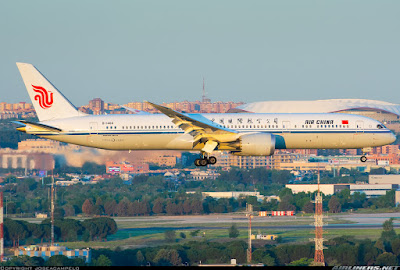 Photographed by Joseacampelo in Madrid

Few months before the trip, we decided on London for several reasons. It was to be the first trip for both my partner and her companion to the United Kingdom. It was the best time even though the currency exchange was not to our favour at that timing. They were to travel together to London and as their dates of travel is different from mine, we couldn't travel together. Looking at the options, they decided on Air China as the airfare was the cheapest among the list of airlines available. One issue was booking with the airline was a nightmare. Air China's website and mobile app have a lot to be desired. With much frustration, my partner decided to book their airfare via a 3rd party travel agent. Cheapticket.com was the website she booked her tickets from. Not promoting them or anything, but they had no issues with their booking. Only thing is selecting of seats with 3rd party is not allowed with the airline until check-in time at the airport, by then the good seats were all taken up. 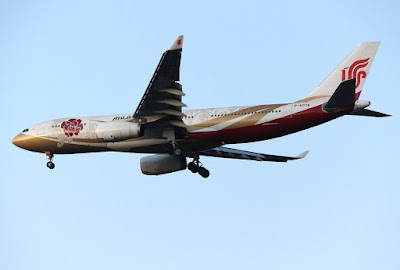 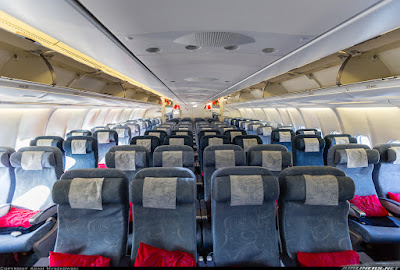 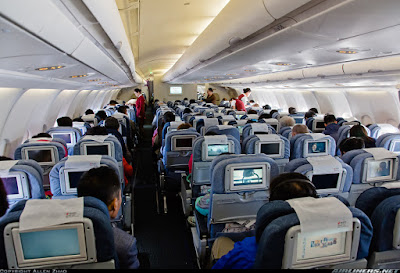 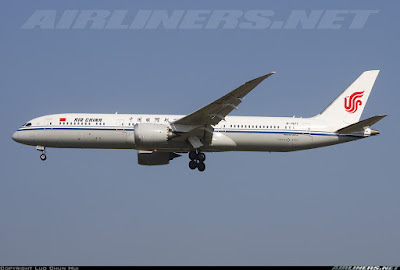 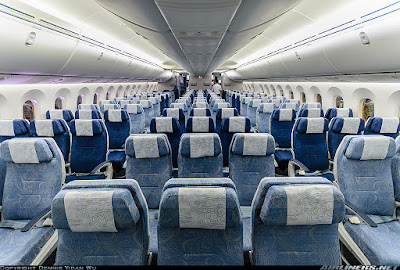 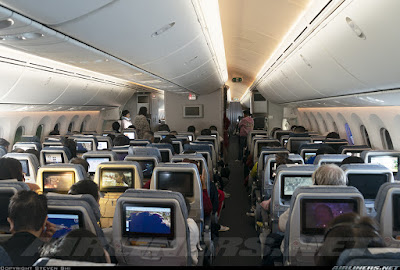 Their experience with Air China and Beijing PEK Airport

Checking in at Changi Airport was not an issue, both of them had window seats for both SIN-PEK and PEK-LHR sectors. Asking them the preference of the aircraft types, both agreed that the 787 is better as it has newer Y class product over the A330, although they appreciate the 2-seater. As the IFE (In-flight entertainment) system is important for them, the A330's offering is disappointing.

Travelling to Beijing during winter period requires thick clothing as the temperature there is freezing cold. Even during transit, both of them were not wearing adequate clothing as I helped them carry their heavy jackets. Fortunately for them, the aircraft parked at the gate, so they were only exposed to the -8 degrees cold for a few seconds or so. However, at the airport, you should expect the heater to be covering most parts of the terminal at least, but according to my partner, it was freezing cold inside, lack of heat in fact. Their lay-over was around 4 hours, so there was some time to kill.

During the security check, both partner and her companion were searched extensively and even have to show the customs officers the amount of money they were carrying (both ways). The security check was extremely strict and it took quite a while before they were allowed to proceed on.

For their next flight, the flight was slightly delayed and it departed at an awful hour of 4 in the morning. As Beijing and Singapore share the same timing, the body clock of both of them was screaming for sleep. The next flight was uneventful. In-flight service for all 4 flights was average and the meals were not fantastic either.

At least, no major delay on any of their flights but there is improvement the airline could work on, to keep up with the top airlines in the world. The first thing they could do is to revamp their website and mobile app, they are truly mediocre.

Overall: My partner and her companion agreed that they will look at other options when flying to London from Singapore. The strict safety check at Beijing and the average flight experience with the airline made them think twice of flying with this airline again in the near future. 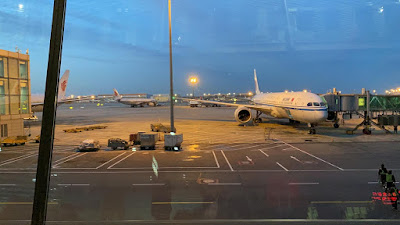 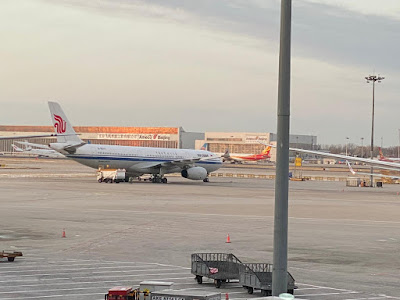 The Airbus A330-200 from London to Beijing. My partner's companion was upset that her seat has no In-flight entertainment system. Which is worse? No window on a window seat or no IFE system on a random seat, you decide! 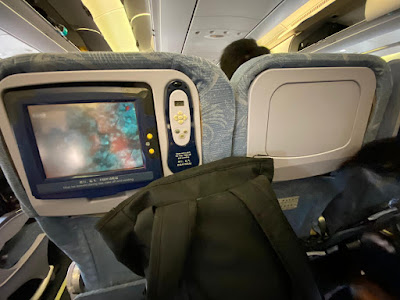 The characteristic of the 787 Dreamliner

Both of them enjoyed the electronic dimmed window shade 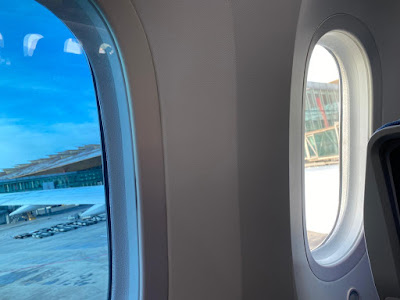 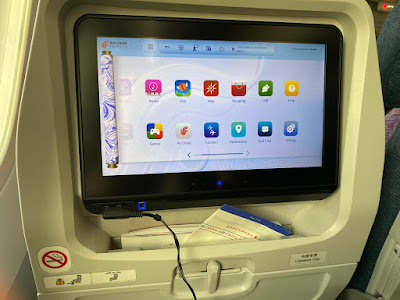 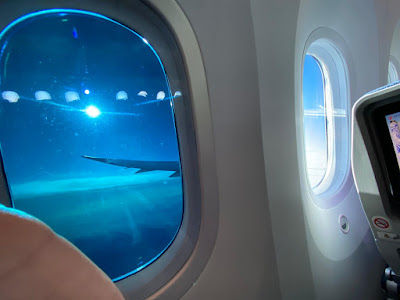 Took off at Beijing Airport on route to Singapore 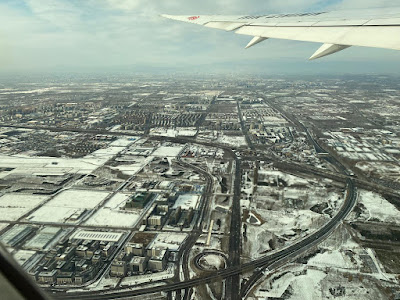 In-flight meals of all the 4 flights, what do you think? 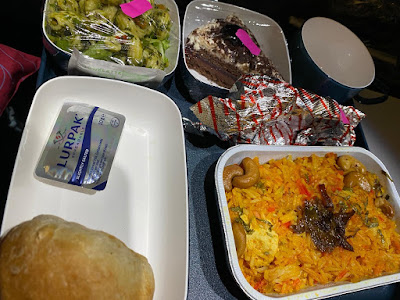 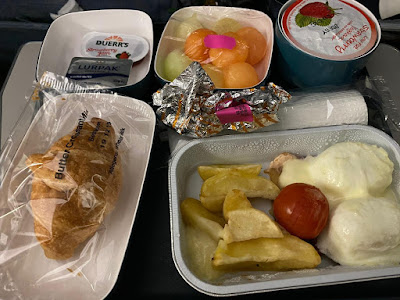 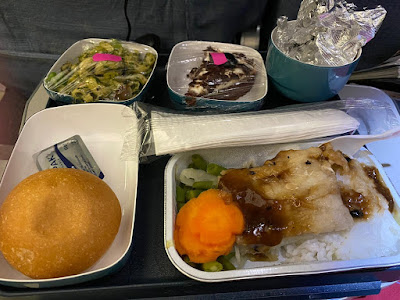 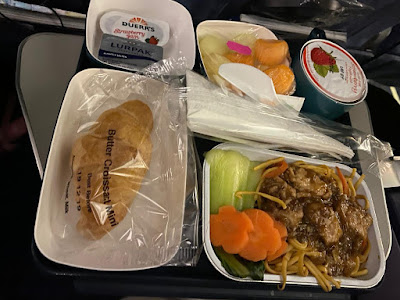 Photographed at Beijing Airport, this beautiful Etihad's Boeing 787-9 features one of the many special liveries. 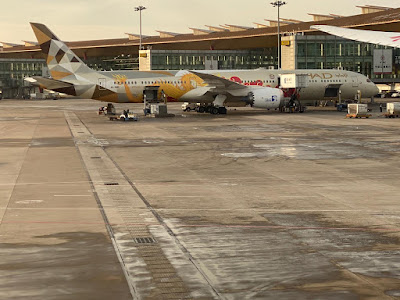 Air China is the national carrier of China and also a star alliance member. This airline offers a vast network and often offer cheap airfares to popular cities via a stop-over in Beijing. I flew this airline once but that was long ago, so I can't comment much about it. The advantages of flying this airline are the good safety record, earning miles with star alliance membership and a huge network. The airline may not offer the top service or in-flight products but will fly you from A to B safely.

Hope you enjoy this short review.

Coming up next: My Ethiopian Airlines A350 trip report (ADD-LHR)

Thanks for reading!
Charles
Posted by Charles Ryan Teo at 14:34