A Memory Of The Past: Flying On Ethiopian Airlines Boeing 767-300ER

Welcome to my trip report on Ethiopian Airlines!

Soon Ethiopian will operate the very first Airbus aircraft, the Airbus A350-900! (I will be flying on this aircraft on ADD-LHR-ADD route in Dec 2019, stay tuned for the trip reports) 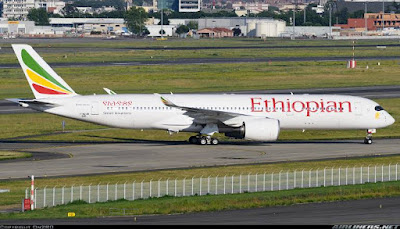 The Boeing 787 Dreamliner is a 767 replacement 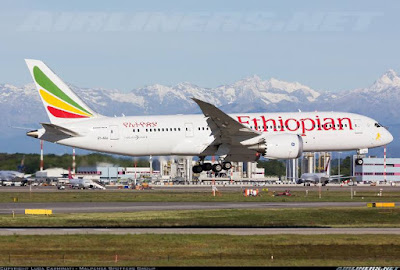 Unfortunately, I didn't take any photos on this flight so will use the ones on airliners.net. (Credits to the photographers).

The disappointment was I felt when I saw this aircraft. 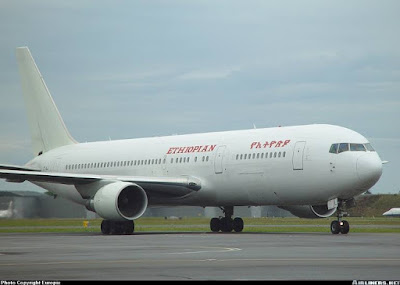 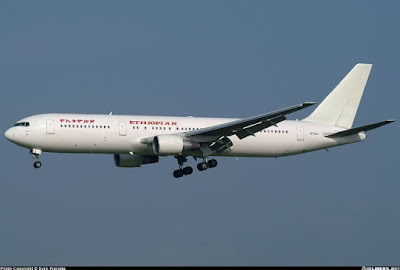 And now in the airline's livery, much nicer. 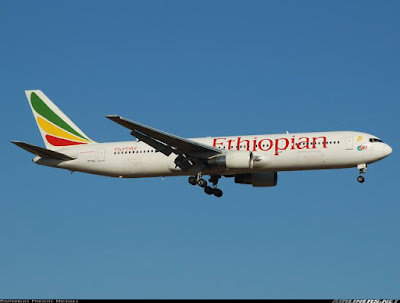 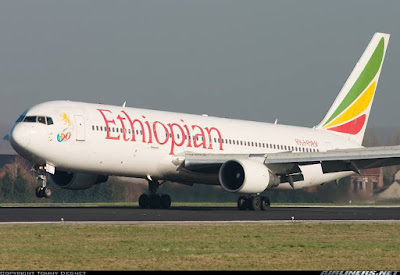 This flight took place in 2003 and it was one of the routes I did on my triangle routing, which was Singapore to Bangkok with Finnair's MD-11, Bangkok to Hong Kong with this carrier and Hong Kong to Singapore with Jetstar Asia. The trip was completed in 3 days. Even though it was short, I thoroughly enjoyed the adventure.

How did this trip start?

My friend, Bastiaan and I wanted to fly on the MD-11. Since he had a short break, he didn't mind flying to the Far East to enjoy Finnair's trijet.

Since Finnair was flying the old route of Helsinki to Singapore via Bangkok (AY97/98), I took it and paid around S$100+ for the one-way ticket. Further discussion with my friend, Bastiaan, we decided to fly to HKG from BKK with Ethiopian and it was the cheapest, costing only $100 for one way. Once our plan was finalised, we did our respective booking. He was to fly with Finnair and catch the MD-11 from Helsinki to Bangkok and there was where we met up. Overall I paid about S$600 for the trip with Jetstar Asia costing the most, surprisingly. 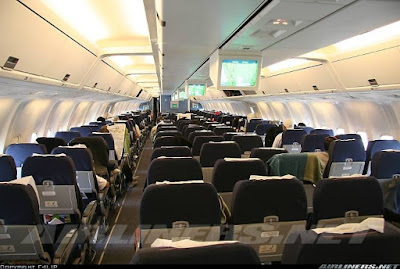 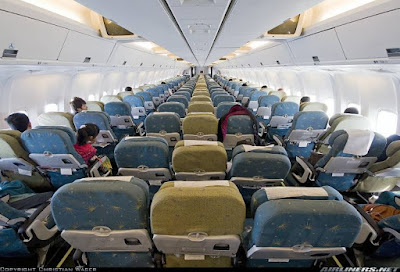 The newer cabin of the airline's Boeing 767. 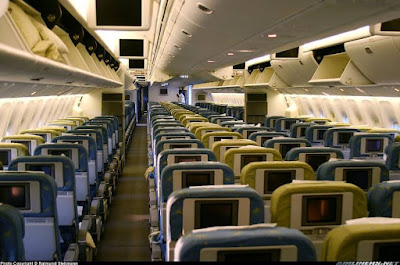 From what I can remember about my flight is it was a leased aircraft and the previous operators were Balair and Sobelair. The flight was full consisting mainly natives, but Bastiaan and I managed to get windows seats near the rear. I reminisced the moment when the flight purser was pleading for the passengers to sit down but most of them ignored. It was only when the aeroplane reached the runway and the Captain threatened to return to the gate, only then those country bumpkins finally sat down. What a scene it was, never had I experienced this kind of passengers on any other flights. The take-off was extremely noisy but powerful. The older generation of the Boeing 767 aircraft isn't very pleasant to fly on. Despite the ageing interior and cabin noise, it was clean and the seat was comfortable. There was no PTV or any sort of entertainment on this flight. The small TV in the overhead was showing some news I think, but I was just enjoying the flight and chatting with Bastiaan as the flight went passed quickly. The folks around me were pretty rowdy and it was annoying at times.

Later on during the flight, I decided to walk around. A stewardess approached me and ask whether I could help translate to a non-English speaking Chinese. I received a nice gift from the crew after that. I can't remember what was the gift but it was a great gesture from them.

Service on board was impressive and I enjoyed their hospitality. I felt sorry for them though for not able to control the majority of the passengers who did not understand how to behave.

Another incident: When the plane touched down, one of the passengers stood up and the rest of those rowdy passengers followed. Despite the crews' warning, the passengers ignored them and the crew eventually gave up. If you ask me, the crew were too nice to let these morons getaway. They should be banned from flying, period.

We reached the gate without any further incidents.


Thank you for reading this report.